Today, let’s learn about the basic weapon operations and basic combat skills together.

Take polearm as example, players can slide mouse rightward and press left button to charge rightward. Then, release the mouse to launch attack. The attacks of other directions are similar to this.

Power attack is the upgrade of charge attack. Hold right button when launching charge attack to start power attack. Release mouse after the appearance of light effect of full power. With an amazing power, the action can probably destroy enemy’s protection. 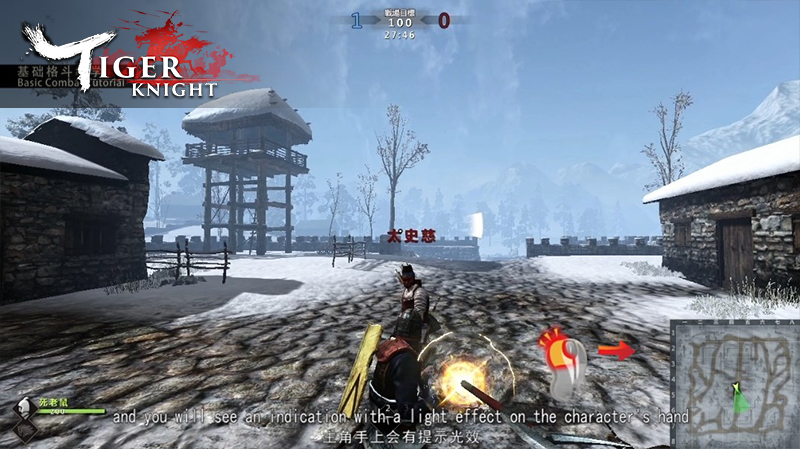 After the power attack finishes, right click to launch combo attack, which has surprising effect in melee.

When player and opponent use same action simultaneously, the weapons will collide with each other and launch mutual defense. Players can slide mouse to start mutual defense from four directions. In this case, the attacks of both sides are invalid and they will return to confrontation state. 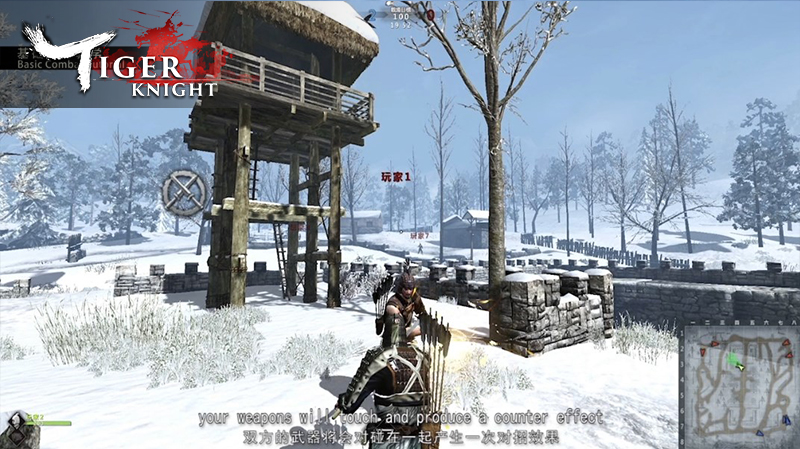 Besides attack operations, players also need to know parry skills well. When opponent launching left-chop, players can slide mouse rightward and right click to raise weapon and parry. The parries of other directions are similar. In Tiger Knight, parry not only can enhance one’s survival rate but also increase attack opportunity at critical moment. 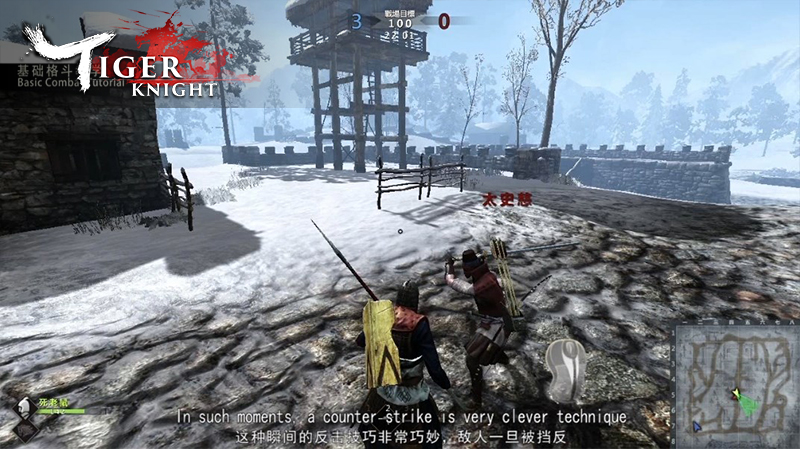