For instance, the unearthed terra-cotta warriors of the Han Dynasty revealed mystery of ancient armors, including tong xiu, liang-tang and mirror armor. 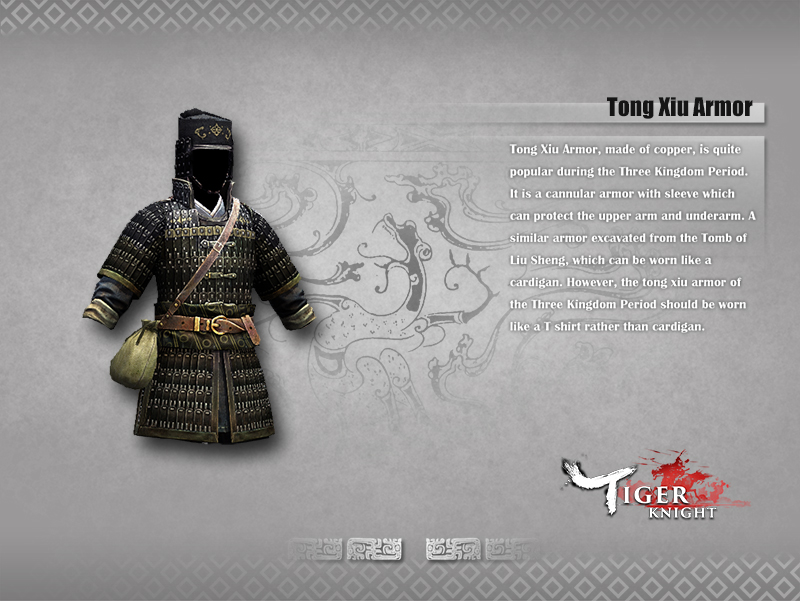 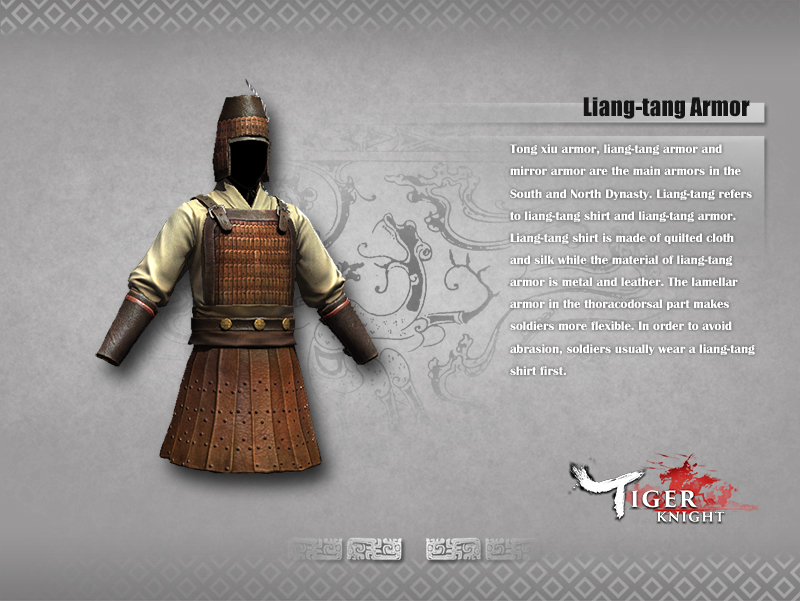 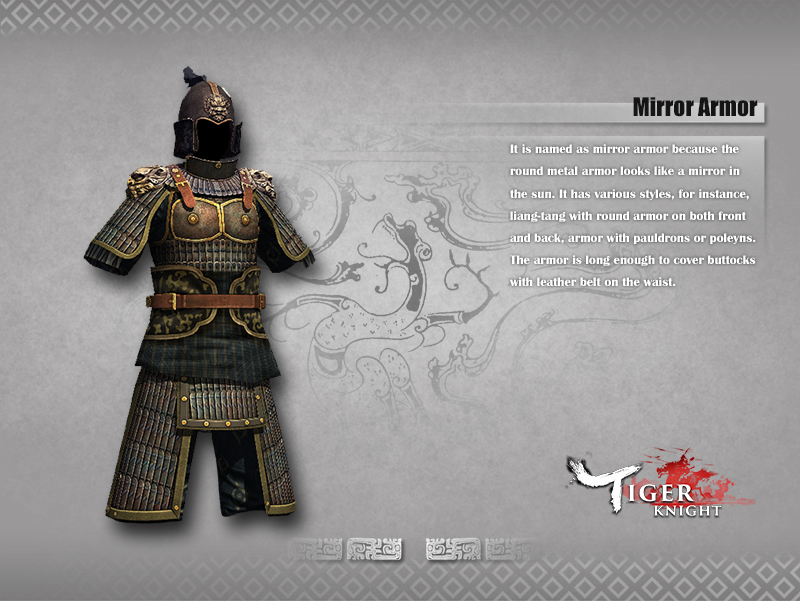 In Tiger Knight, the R&D team reappeared ancient armors of both soldiers and generals elaborately and aims to show the details like square armor and lamellar armor vividly.

In addition, you can witness more magnificent scene of cold weapon war in Tiger Knight. Are you ready?