Tiger Knight, developed by NetDragon Websoft Inc., is a 3D realistic war online game by adopting Unreal Engine 3. In order to reappear the battlefield authenticity, the project team strives for perfecting both details and overall effect.

Ragdoll Physics aims to create realistic dynamic effects by assigning characters of objects mass and shape. On this basis, characters in the game will have more varied actions. Players can experience more realistic combat effect in Tiger Knight. 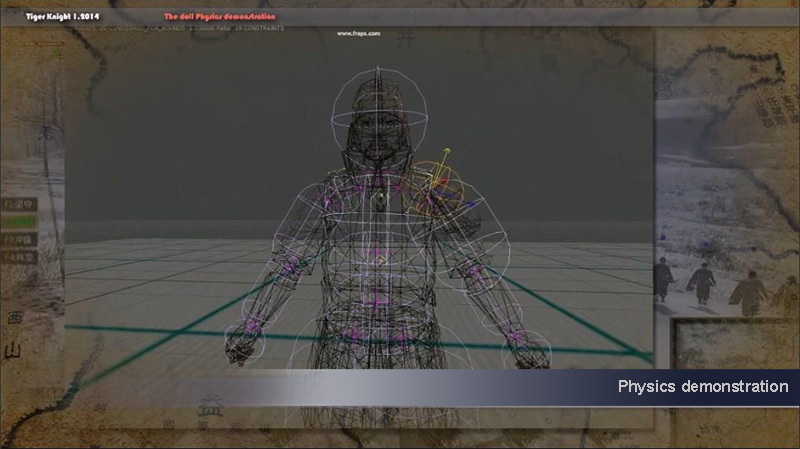 By adopting Ragdoll Physics, the death of characters and horses will be more natural. When characters fall to the ground, they will bounce slightly and roll down the hill. The posture of corpses also will be changed after kicking by a horse. It is observed that the project team of Tiger Knight aims to provide players with a realistic game.

For the horses, if they are killed while running, the posture also will be changed according to varied the injury position. Players can experience the realistic physics effect personally in Tiger Knight. 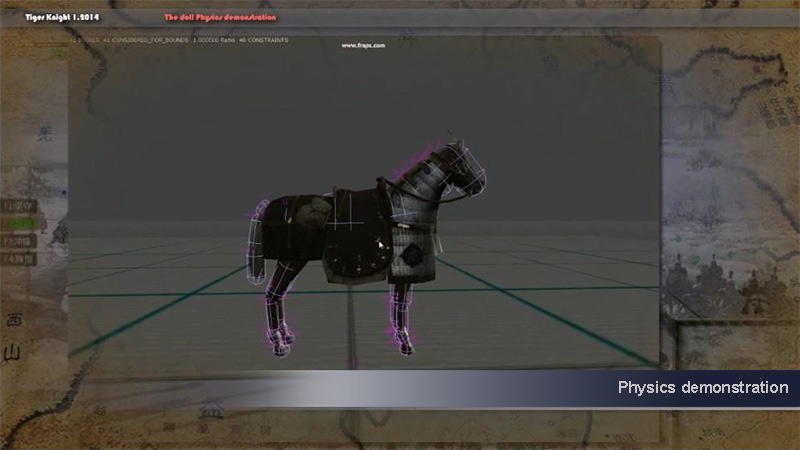 What’s more, by utilizing Unreal Engine 3 and PhysX, Ragdoll Physics not only can imitate the joint motion of characters and horses but also can reflect the physical collision. Based on the speed of horses and opponent’s weight, characters will have different collision reactions.

In order to perfect the combat experience, the R&D team strives for improving combat effect by adopting advanced physics collision engine and utilizing optimization algorithm. In Tiger Knight, you can enjoy the realistic experience from all details such as the death posture of enemies, splattered blood and collision reaction.