Overview of Units in Tiger Knight

In Tiger Knight, the troops you command are the basis of these battles. It’s quite essential to be familiar with the troops and cultivate them reasonably. 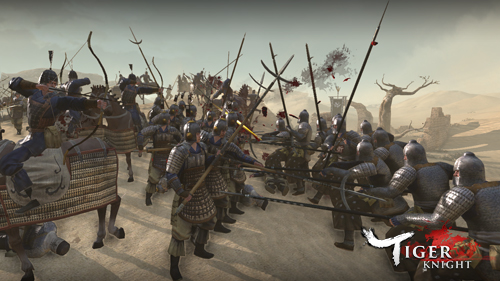 The troops of Tiger Knight consist of archers, infantry and cavalry. Infantry with long handle weapons or short handle weapons can be unlocked after the combats of common infantry. Similarly, cavalry can unlock light cavalry and heavy cavalry via combats. Every unit also can upgrade to elite troop according to the unit tree. 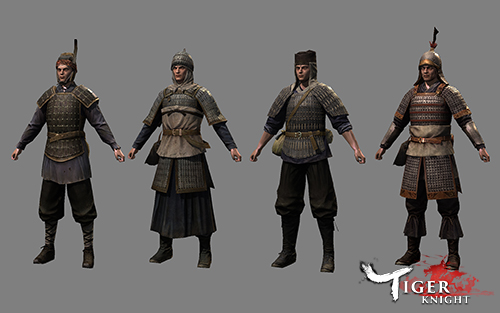 Different units have distinctive features in the combat, for instance, archers are expert in ranged attack, light cavalry perform excellently in mobility and detection, heavy cavalry stand out in charge, infantry with long handle weapons can resist cavalry, and infantry with short handle weapons has balanced ability.

Moreover, the recruitment place influences the body qualifications and combat capability of unit. For instance, Tiger Knight, Qingzhou Troop and Royal Heavy Infantry all have their own advantages. 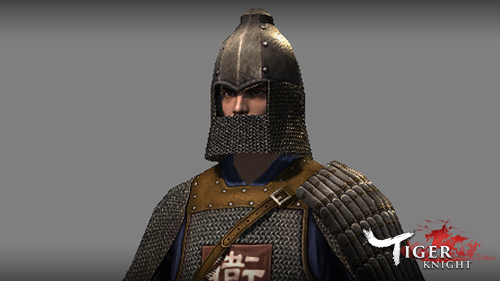 One should be clear about the merits, applicable tactics and other abilities of the unit when he begins to select troops. Coordination is quite crucial to every battle. Join with your teammates and win the combat.