The stress testing will be closed at 00:00 on August 20th. And we’ve got some feedbacks about units balance, weapon balance, and so on. In new version, we’ve optimize those problems. 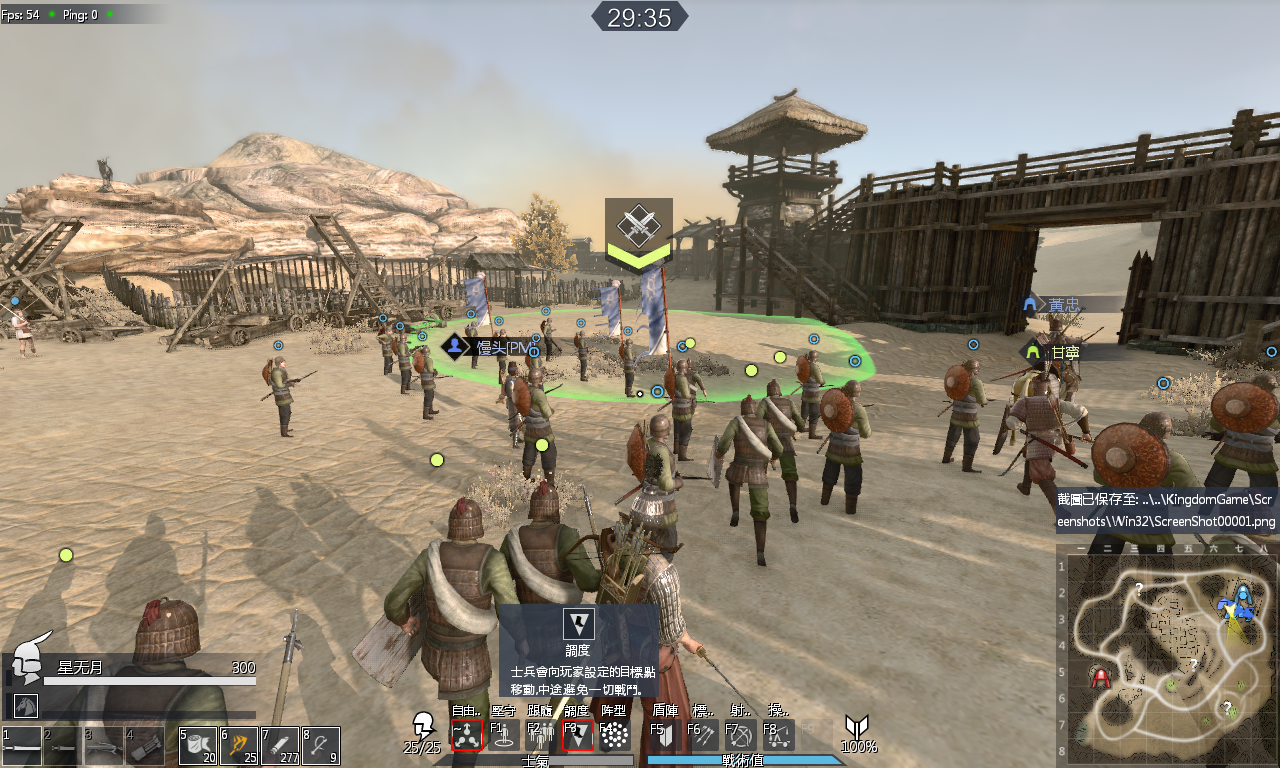 Compare with the stress testing version, the biggest change is the optimization of UI. We redesign command operation. Players can press “~” to attack at will or keep formation. What’s more, other operations are same as the first testing version. It’s obviously observed that a new command operation (deploy) was introduced. And only adjutant can active the skill.
For more optimizations, players can experience in next testing.
Yesterday, we adjusted some battle actions. In new version, players can parry more accurately and have more stable view. We hope players who don’t like to equip with shield can have better performance in combat. Of course, shield is quite significant for most of players. 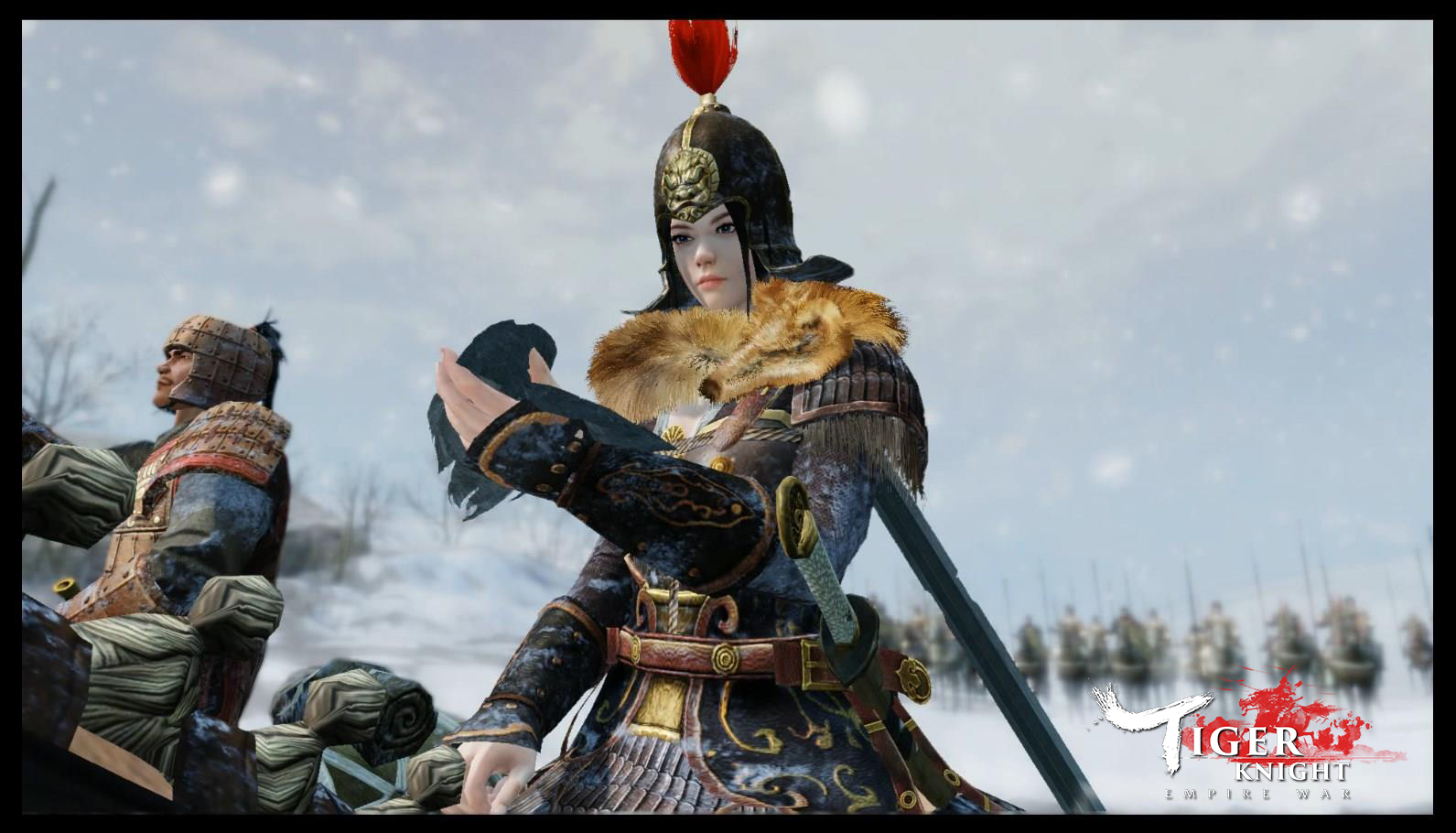 In addition, we’ve finished the second benchmark. We’ll release the video later. Here are some pictures of the video. 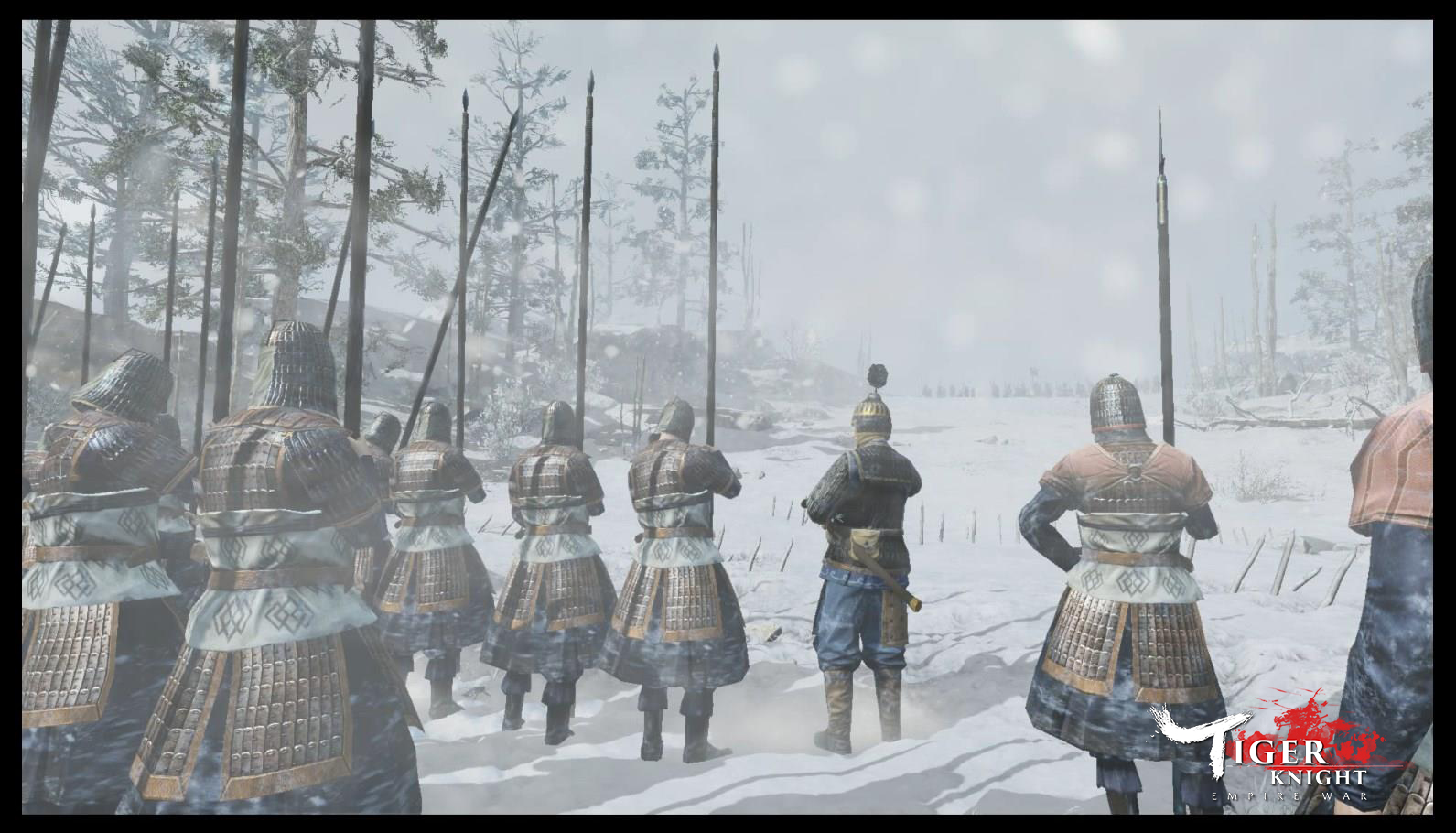