Roman Legion was the first professional army in the world. And the legion used an eagle as its standard symbol. Furthermore, every legion had Vexillatio, Image, and so on. These standards were helpful to know enemy’s information such as legion, military strength, equipment, etc.
In a legion, the basic standards were cohort standards and centuria standards. At the top of the standard, there was a spearhead or a palm to show whether the unit was the main force of a legion. If there was a golden garland on the standard, it meant that the unit was the ace troop. 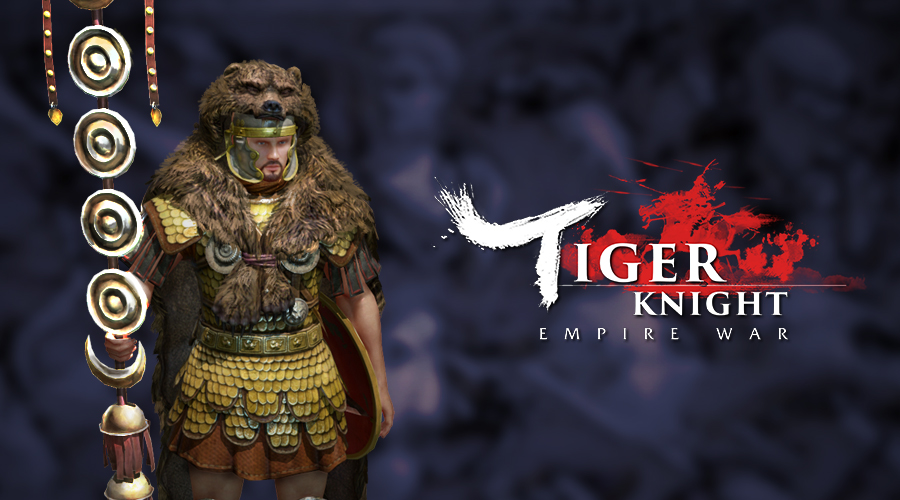 What’s more, SPQR image on the standard meant the legion was affiliated with the Roman Senate. The eagle on the standard was the symbol of the legion and garland on the eagle showed its achievement. Our designers are working hard to complete resources.

A standard-bearer was usually a veteran who had much experience and served in legion for over 20 years. Different with common soldiers, standard-bearers worn an animal head. Lion head was used by legion standard-bearer, bear by cohort, and wolf by centuria.