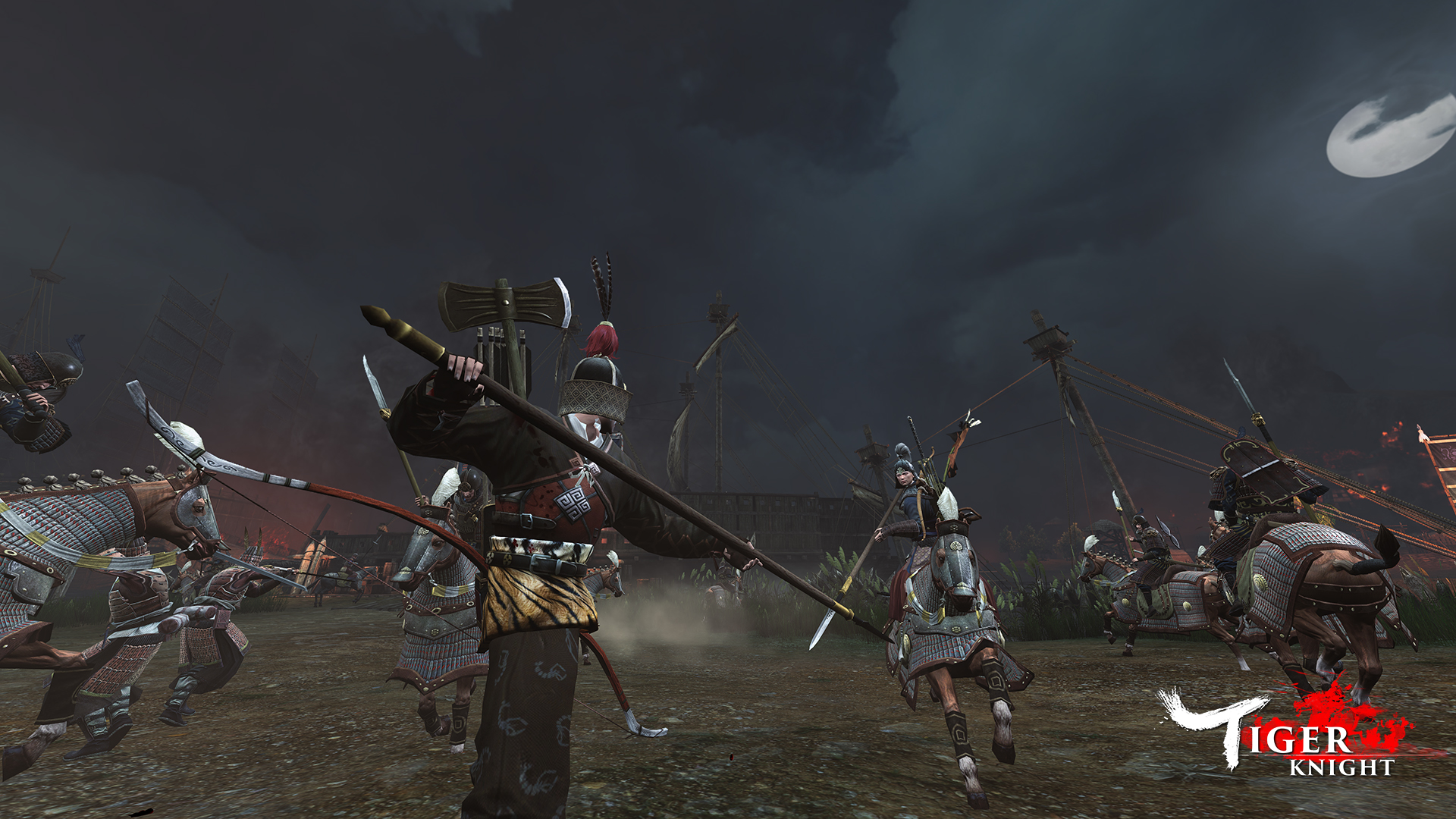 Archer tower was designed to improve tactics diversity. In future version, we will introduce archer tower in all scenes. Besides it, we plan to add stockade, trap, etc.
Besides Battle of Jieqiao, other maps in Tiger Knight have a big size. And players can command soldiers to capture different sites. In this situation, players may unable to cooperate with each other. We maintain the mutual restraint and reduce damage of units to extend battle time. Furthermore, we hope the layout can help players to protect themselves and enhance coordination. Archer tower is one of layouts. At the beginning, players have to repair it. After complete repairing it, players can command missile troops to station at archer tower. 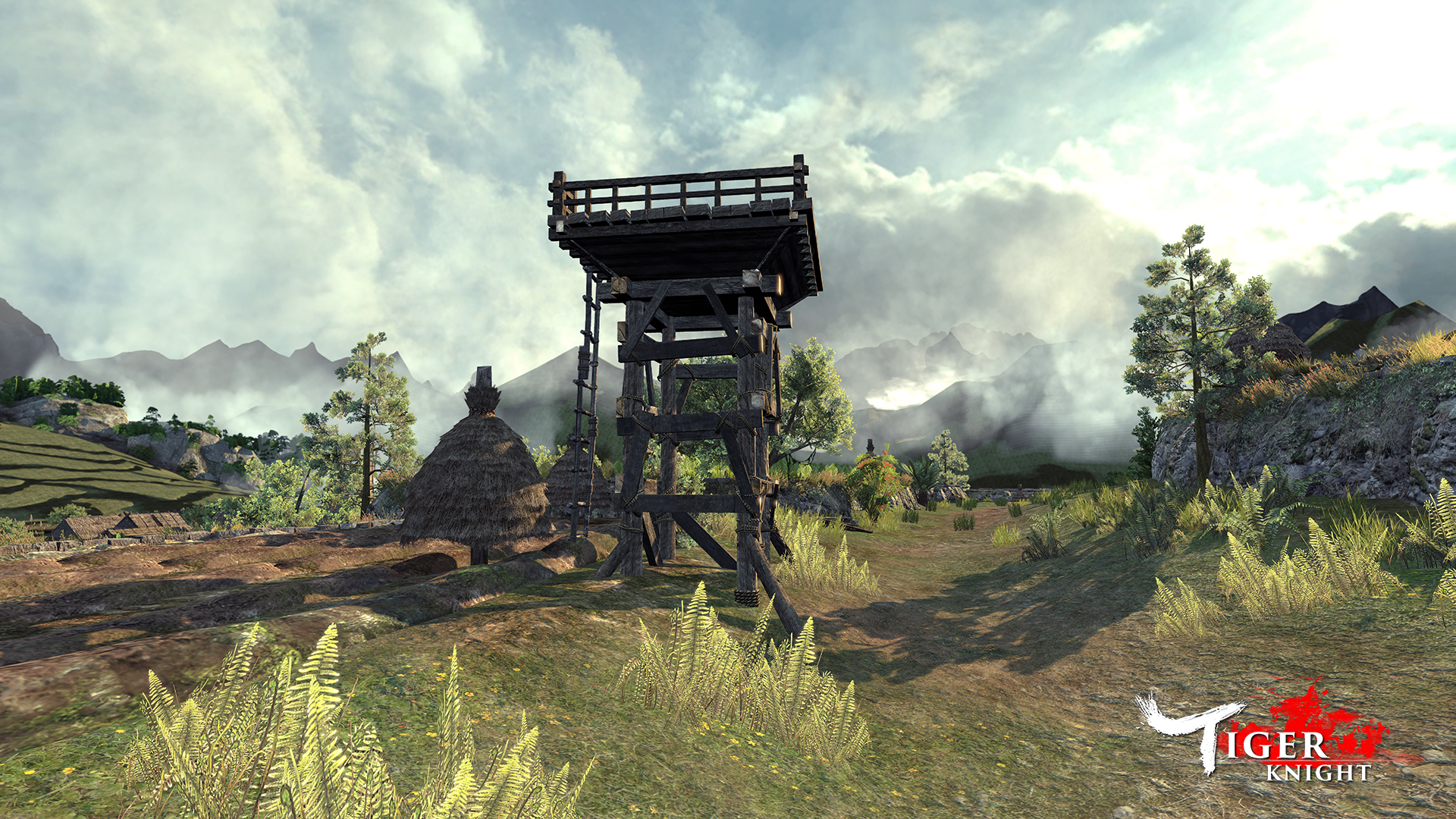 In terms of tactics diversity and unit coordination, our designers are working hard to try various measures. We will introduce these contents in future developers dairy.
Top