First of all, we’d like to wish you a happy weekend. Today’s developers diary will introduce the changes of battlefield.

In initial plan, players can choose reasonable strategy to capture sites and launch surprise attack to realize the cooperation of different units in command mode. After two tests, we found it’s better to encourage two teams to battle in open terrain. Players can meet for a decisive battle and fight for final victory. 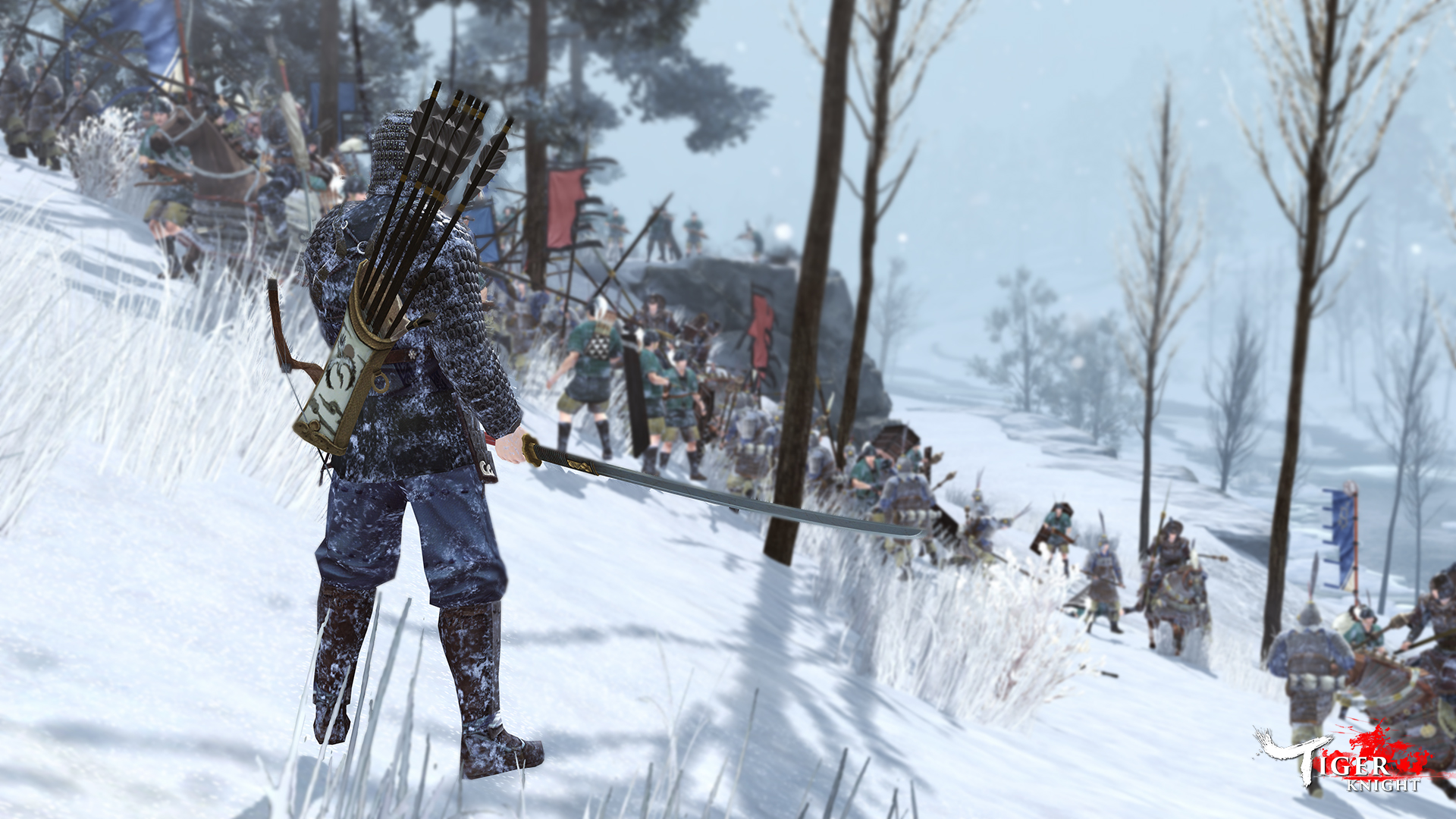 We’ve adjust maps of Guandu and Jieqiao to test gameplay. The layout of three sites was change as one central site and two sites nearby two camps. Players can fight for central site after capturing the site beside camp. If a team fails to conquer central site, they also can retreat to defend the site nearby their own camp.

In the future, we will design more complicated terrains and cancel the classification of supply site, recruitment site, and medical site. This battle mode will become a new gameplay of special map. Infantry is the main force while capturing and defending sites. Other units need to utilize right strategy to cooperate with infantry. 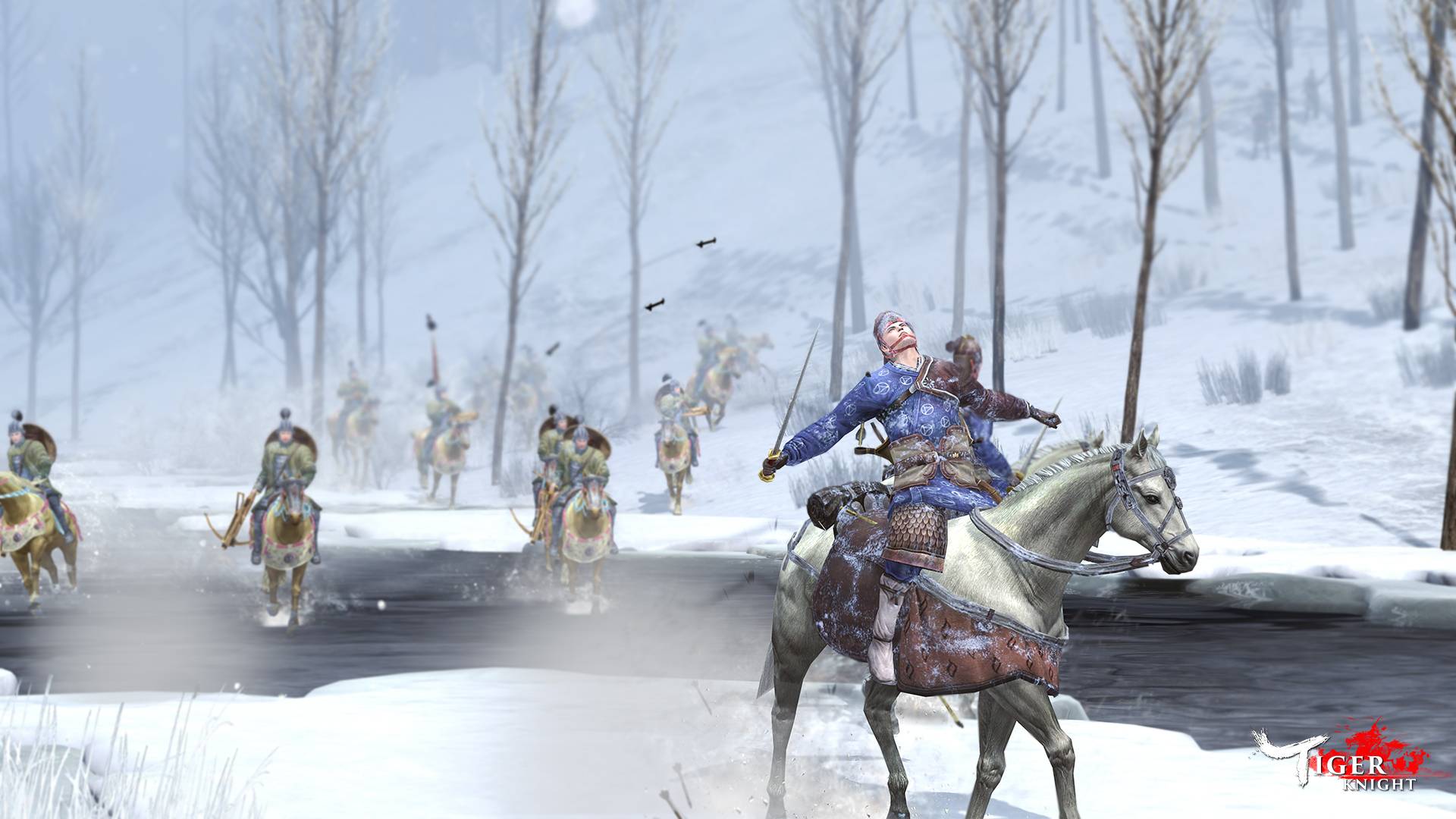 The video of battle of Jieqiao will show you this battle mode. Players captured central site and defended site nearby own camp. However, both teams didn’t have units which can resist enemy missile troops but only adopt Wei infantry which can restrain heavy cavalry by using polearm. Intensive pike array was easily damaged by enemy missile troop. Therefore, bowmen played a critical role in the battle. Even so, Wei infantry with polearm are still the main force in this combat.