In the previous developers’ note, we introduced an exciting new game mode - Ladder Tournament - for you to explore following our next update. In addition, we will be implementing some server upgrades over the coming weekend. We apologize for any brief fluctuation that may be experienced.
Ever since Rome was released in February, many players have been curious about what’s next for the Roman units. In this note, we will talk about the upcoming Roman Cavalry.

The Development of Roman Cavalry

The real weapons and formations of Roman Cavalry have been recreated for Tiger Knight based on countless hours of research. Roman Cavalry was an important part of the Roman military system during its rise and expansion. In the days of the Roman Republic, its Cavalry was also a kind of Citizen Cavalry known as Equites. Effective at both assault and scout roles, Roman Cavalry were well equipped to protect the heavy infantry at their flanks, while also scaring away enemies, and sending messages. The Citizen Cavalry was gradually replaced by Auxilia Cavalry, descendants of barbarians. They could withstand more pressure and were better skilled in horsemanship and combat. Their status improved as time went by, until finally they became the backbone of the Roman military system in its later stages. 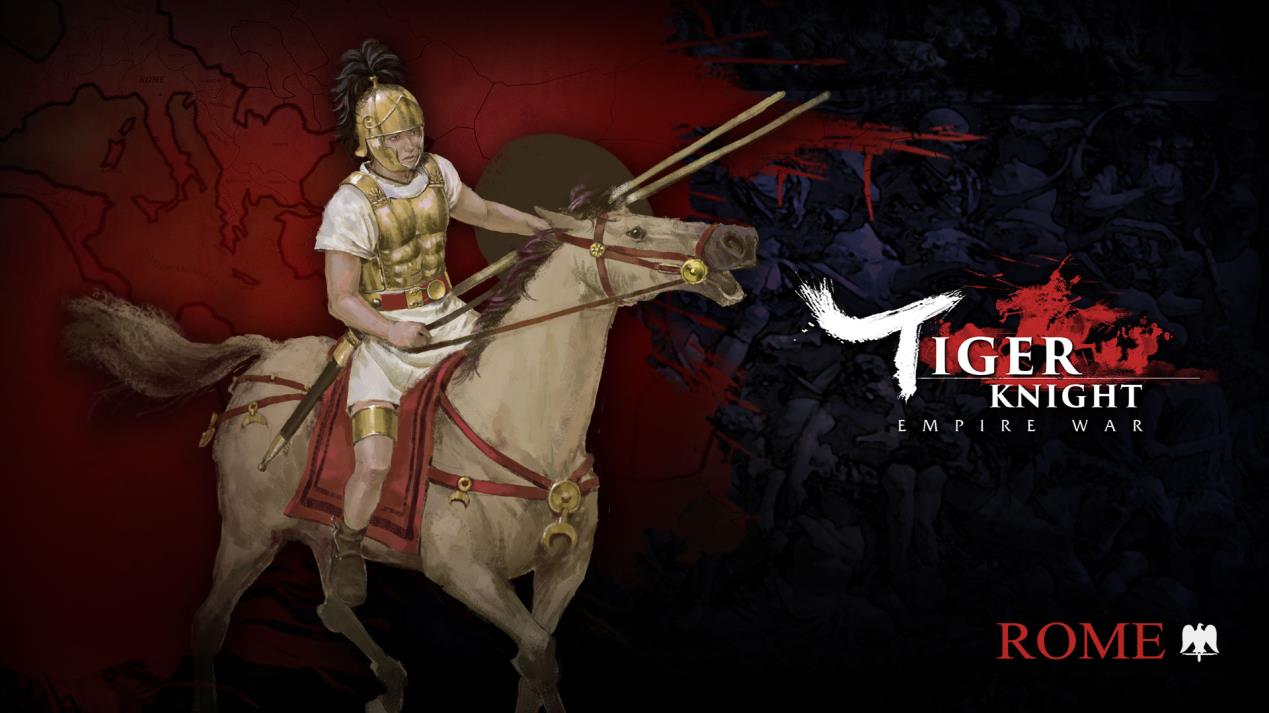 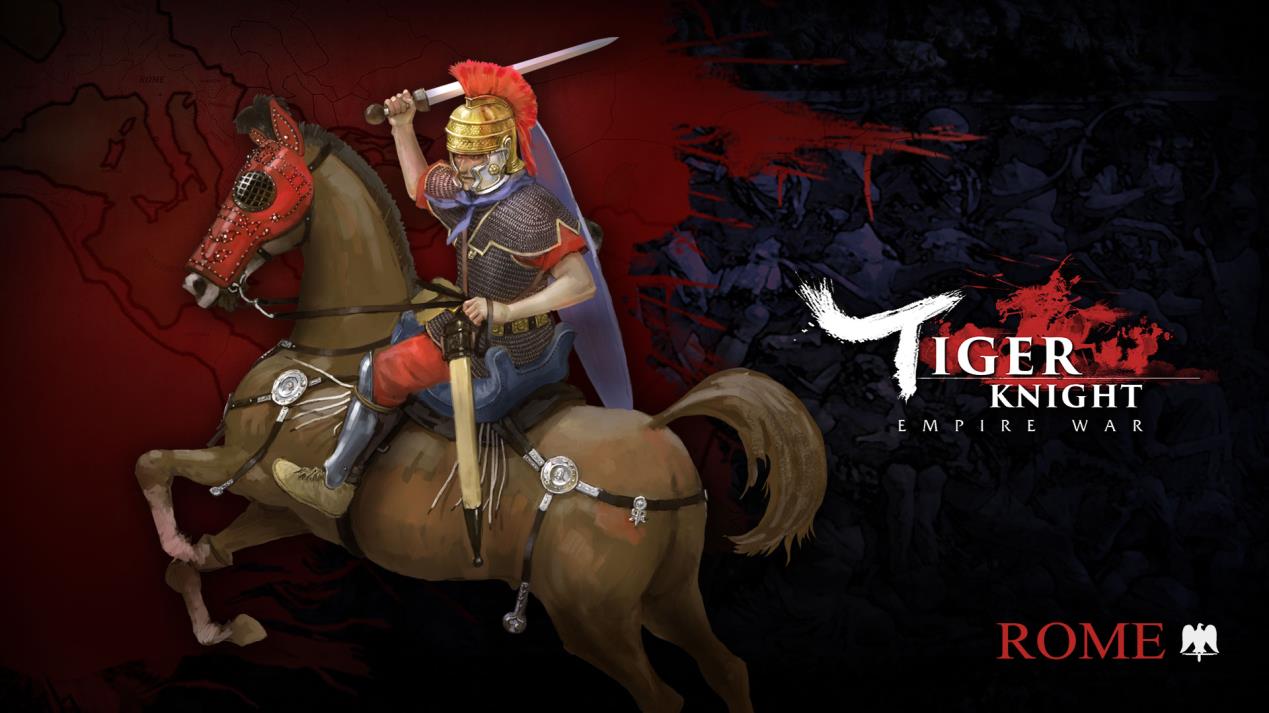 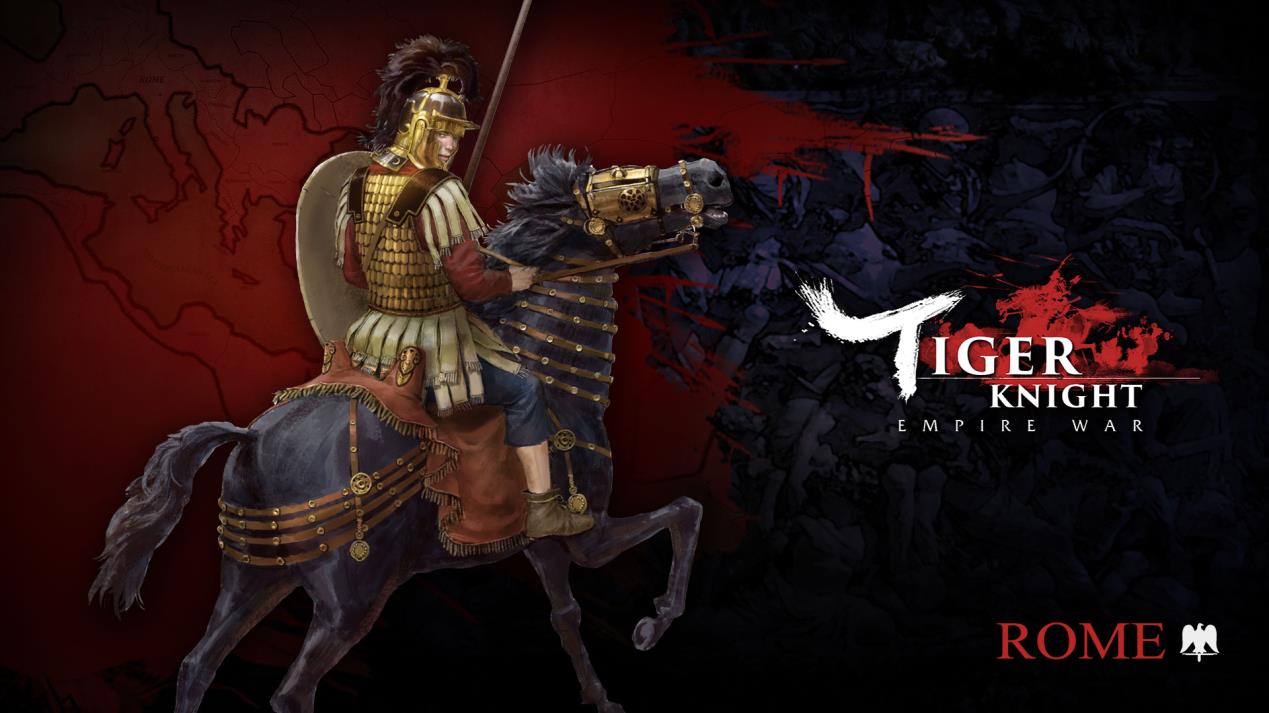 Equipment of the Roman Cavalry

In the early stage of Rome, cavalry used Greek style equipment, later switching to Gaul style. This equipment includes a sword, a Lancea and a set of light javelin Verutum. The protective clothing includes a gorgeous helmet, Imperial Chainmail armor or Scale Armor, and a relatively light shield. And of course, as cavalry, the horse and horse gear are indispensable. The Roman cavalry had no protection; the most typical horse gear being the Gaul styled Four Horned Saddle. But later, heavy cavalry appeared with Steed Armor and an extra-long handle weapon: Kontos. 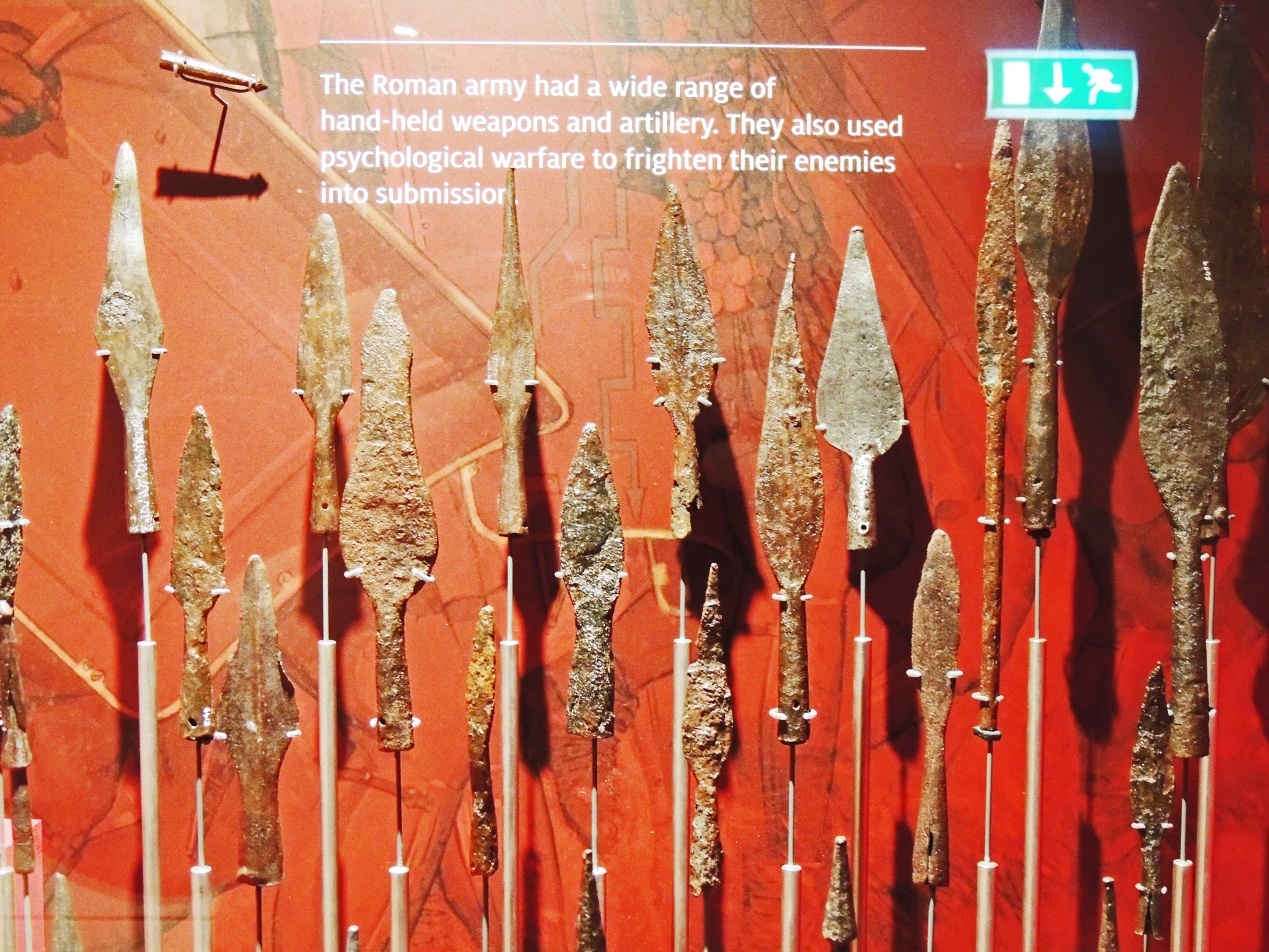 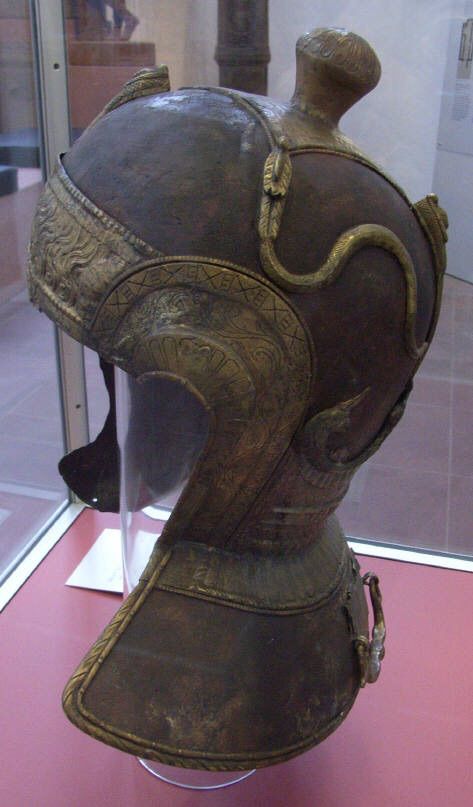 (The helmet of Roman Cavalry from 3 century AD, excavated in Heddernheim, image sourced from the internet.)

The Roman Cavalry in Tiger Knight is a typical flexible unit with medium protection. It is designed for mobility and assault and good at throwing javelins to reduce the strength of the enemy. They show tremendous power in melee combat. Some of the advanced units will equip a brand new kind of weapon that has never appeared in the game before: Kontos. We can say for sure that the Roman Cavalry will bring some interesting gameplay to the battlefield.