Hi Generals,
When you read this note, it will be near Christmas. Merry Christmas to you all, hope you can enjoy the holidays and our game.
Here we wanna inform you that 90% of a Roman unit has been finished. A Roman unit is expected to be released in January, and now we are still testing and adjusting its balance. Please stay tuned! The following two pictures are the character designs under development, which do not represent the final outcome and do not mean that female characters will be open soon. 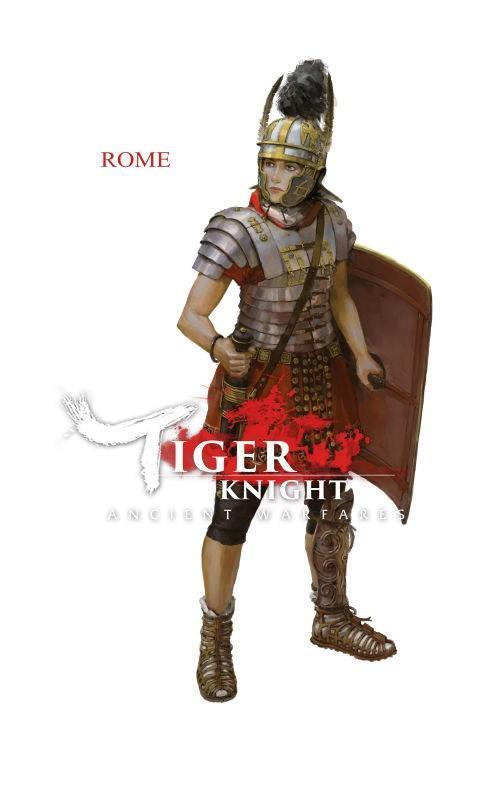 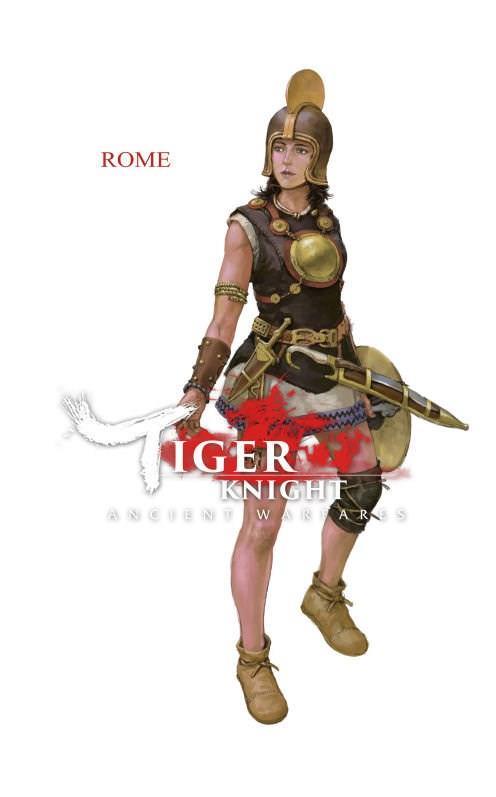 Besides, we have also made progress in optimizing the game; the next three points will be realized in future updates in succession.
1.Improve the fluidity of play under low fps.
2.64 bit game client.
3.Refine the fps overall.
That means the game will be able to run smoothly with more people and bigger battle fields (such as 7v7, 10v10) joining in, the 64 bit client will support Win 10 better and the fps will be promoted as a whole.
In recent two weeks, we have added lines into the servers to solve server issues, especially battle servers for players in Southeast Asia. Hereby we remind you in particular that you can choose the line with low ping. Singapore servers can only be chosen in Asia server and Command Mode - Conquest. We suggest all Southeast Asia players to choose this server to play Command Mode - Conquest. When in team, you can only enter the battle according to the battle server chosen by team leader.
Certainly these measures cannot solve the server issues once and for all, but we are still trying to figure out other ways. Thank you for supporting us.
Up to now, Tiger Knight: Empire War has been released for nearly two months. We appreciate your support and company all along. Merry Christmas and Happy New Year to you all!