Siege Mode - Xiapi
Very different from the mountain city Dingjunshan, Xiapi is a majestic city built on the open plains. The War of Xiapi occurred when Cao Cao and Lv Bu were competing for control of the country. In this new Siege map we have added many siege elements to those already available, such as street battles, control of towers, defense of the city wall, and more. Players will need to adopt strategies different from those in Dingjunshan if they wish to emerge victorious in Xiapi City!

Epic War- Luoyang
Luoyang is the follow-up story to Hulao Pass, in which the player will act as a mid-level officer of Sun Jian’s army. Now you will fight the final battle against the Xiliang Army of Dong Zhuo, in the magnificent royal capital of Luoyang which is on the verge of destruction. Players can engage in a solo PvP mode, or fight together with their soldiers. Cross the heavily equipped palace tunnel and, through the help of a palace maid, reach the inner court - leading your unit to defeatthe Xiliang army.
In Luoyang, we have also hidden some jade seal Easter eggs for players to discover! 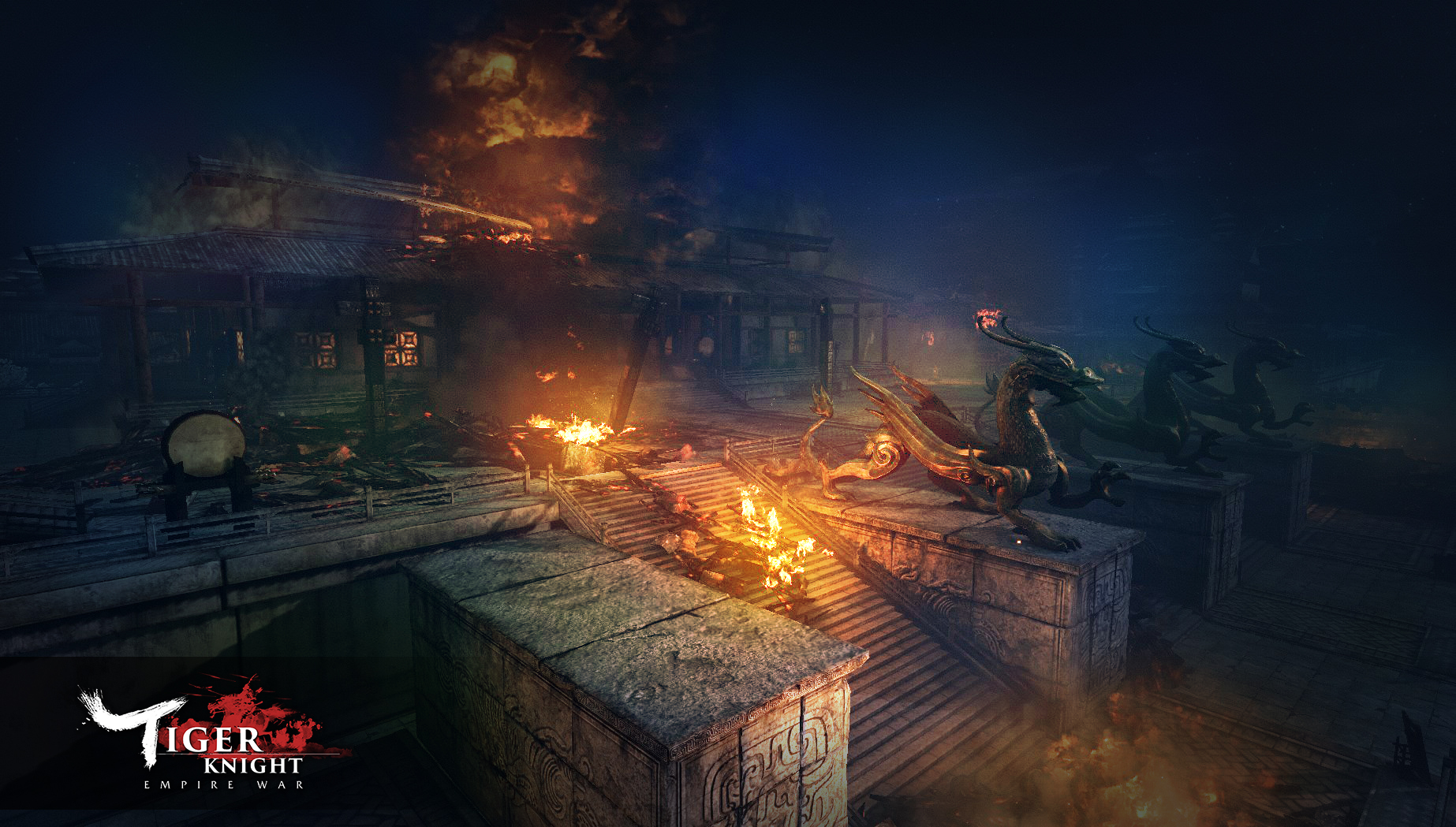 Adjustments in User Interface
Our current frontend User Interface is not always ideal, appearing overly cluttered with some functions hard to locate. As a result, we will be rolling out an improved version with our February update. This new frontend UI will be cleaner, simpler, and far more user friendly. 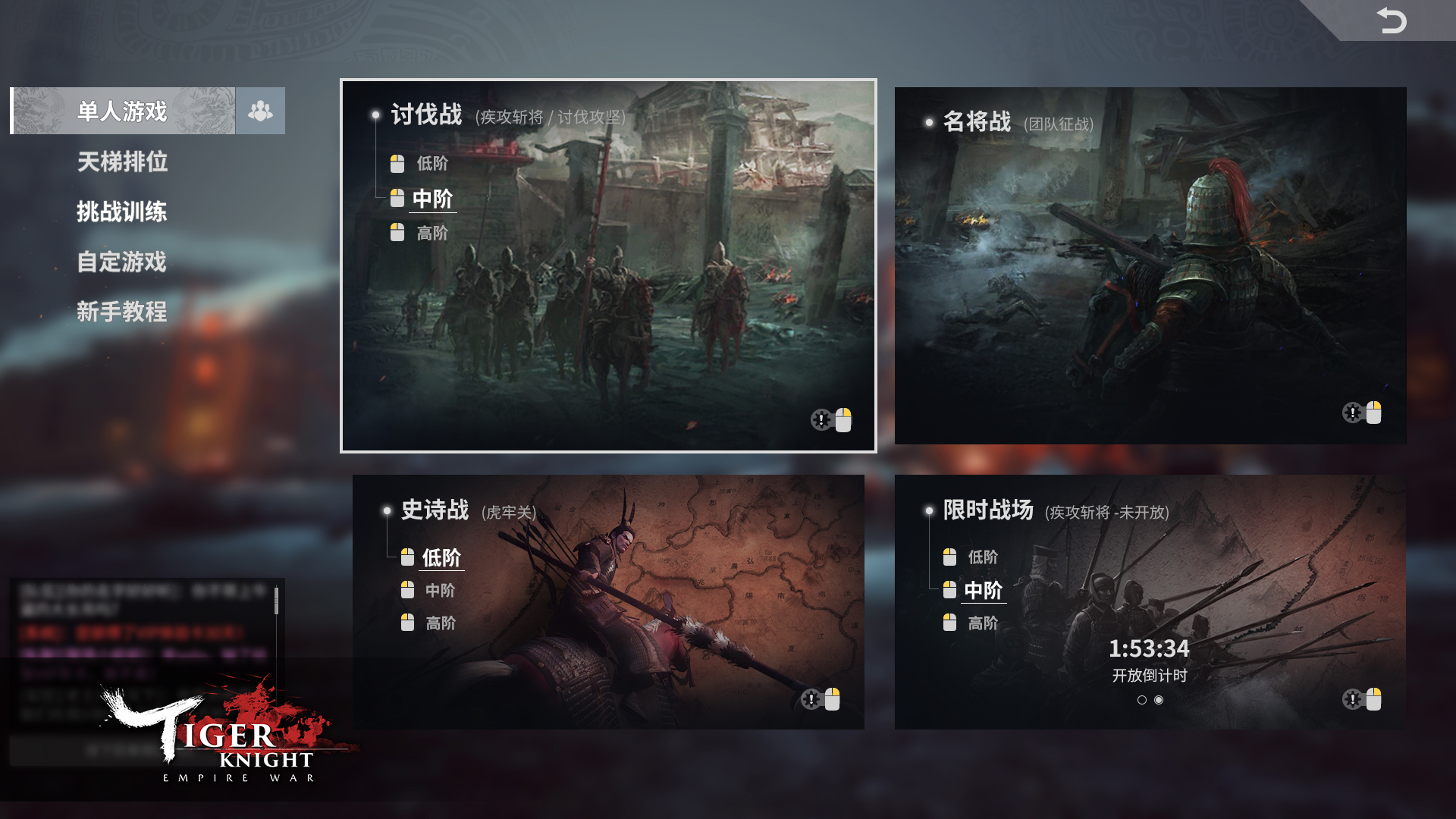