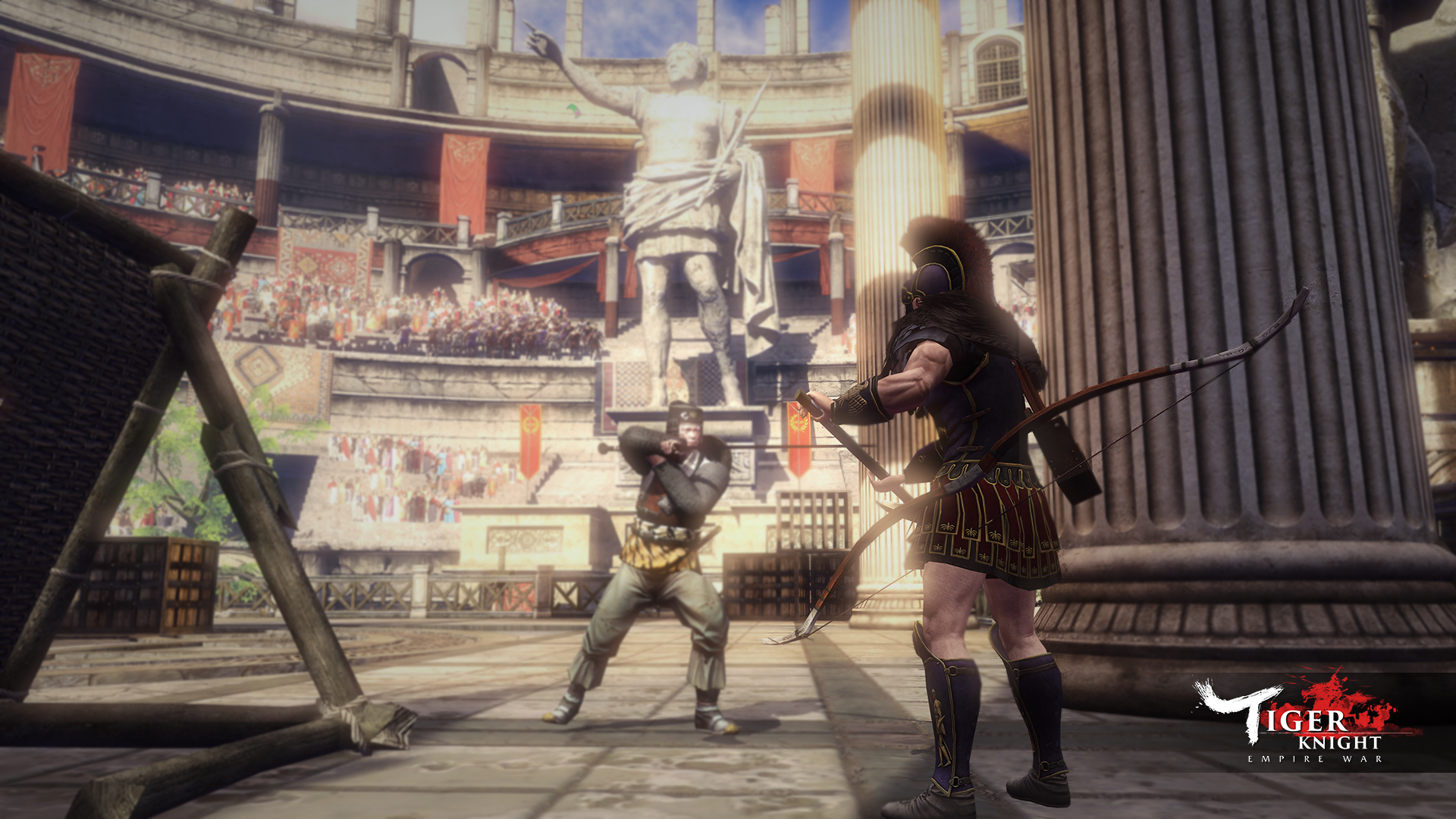 Ladder Tournament is the highest level of competition in Tiger Knight, as it fully demonstrates player’s military tactics and martial arts prowess. A new tournament begins every 3 months, and will be open daily for a set time. Due to the fierce competition, generals will be required to have reached at least level 20 to take part. The tournament is divided into Command Mode and Duel Mode divisions with points calculated separately for each, allowing players to choose their preferred mode to participate in. 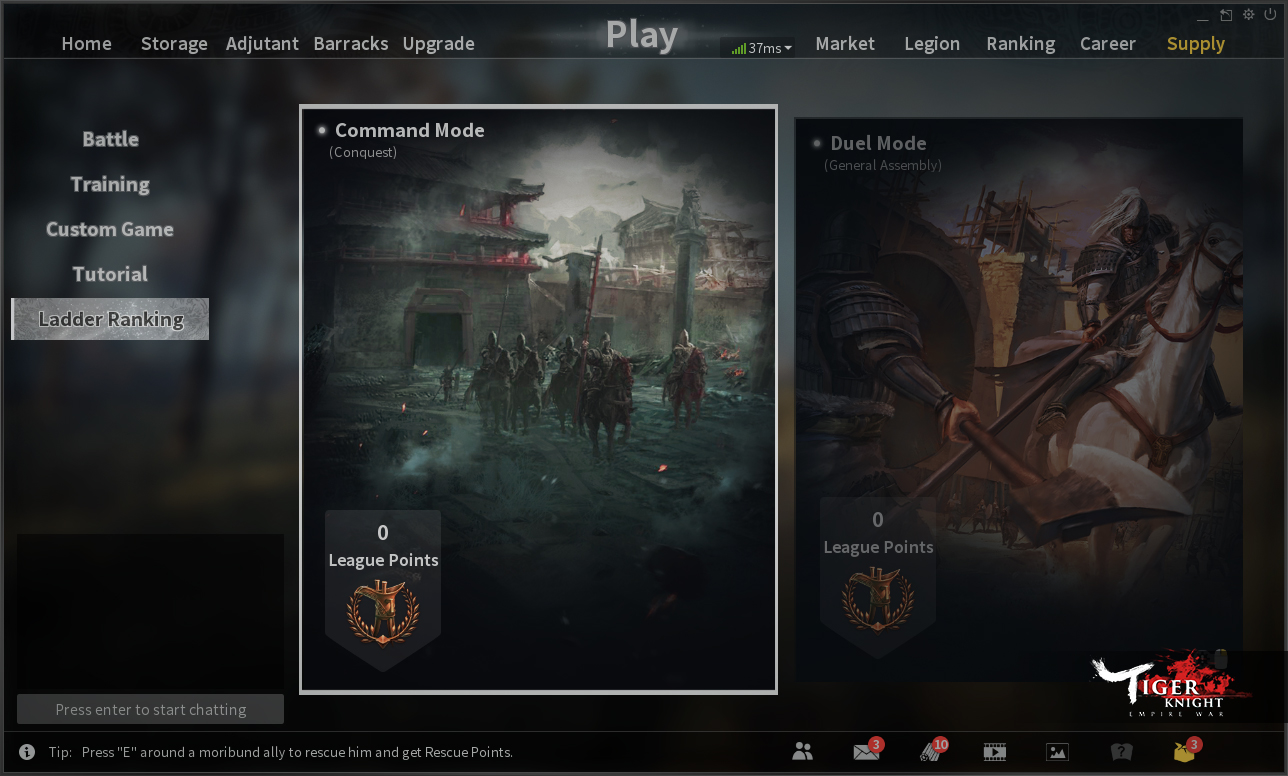 Ladder Tournament has its own unique level system, consisting of bronze, silver, gold, platinum and diamond. All players will start from the bronze level. In the Command Mode division, the competition deploys traditional Conquest Mode and 5v5 battles. 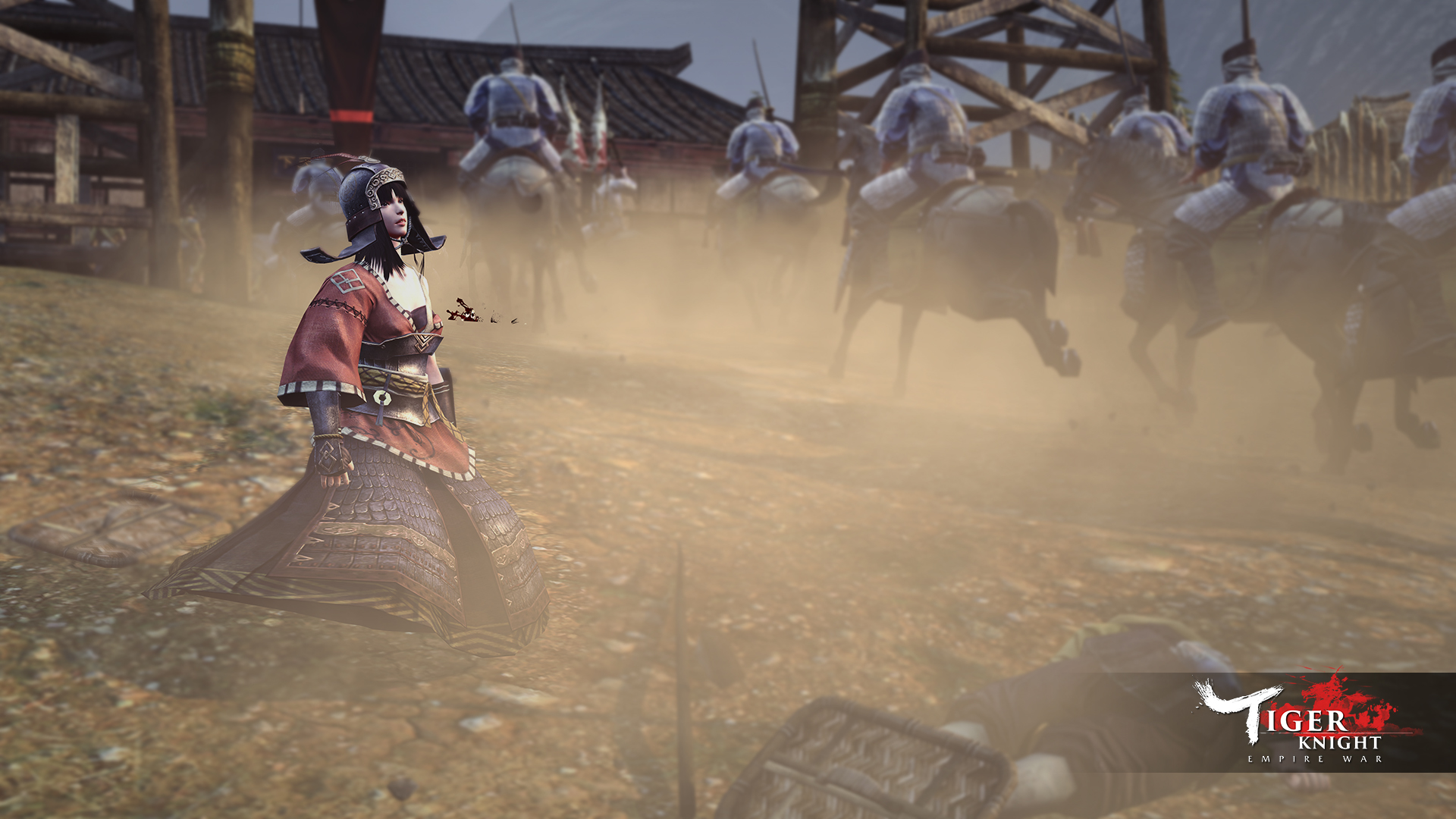 In the Duel Mode division, many players will be match made at the same time into one-on-one battles. Non-participants can spectate and predict the champion and winners with tokens provided by the system. If their predictions come true, they can receive coppers as a reward! Duel Mode takes place in the Colosseum, which is divided into different areas to signify the Roman provinces. The final will take place on the Summit of Glory to produce the champion.

In order to keep things fair, the Ladder Tournament allows only single players, and the team-up function is temporarily closed. We look forward to sharing this new game mode with you, and we’re eager to hear about your experiences and gameplay in the tournament! 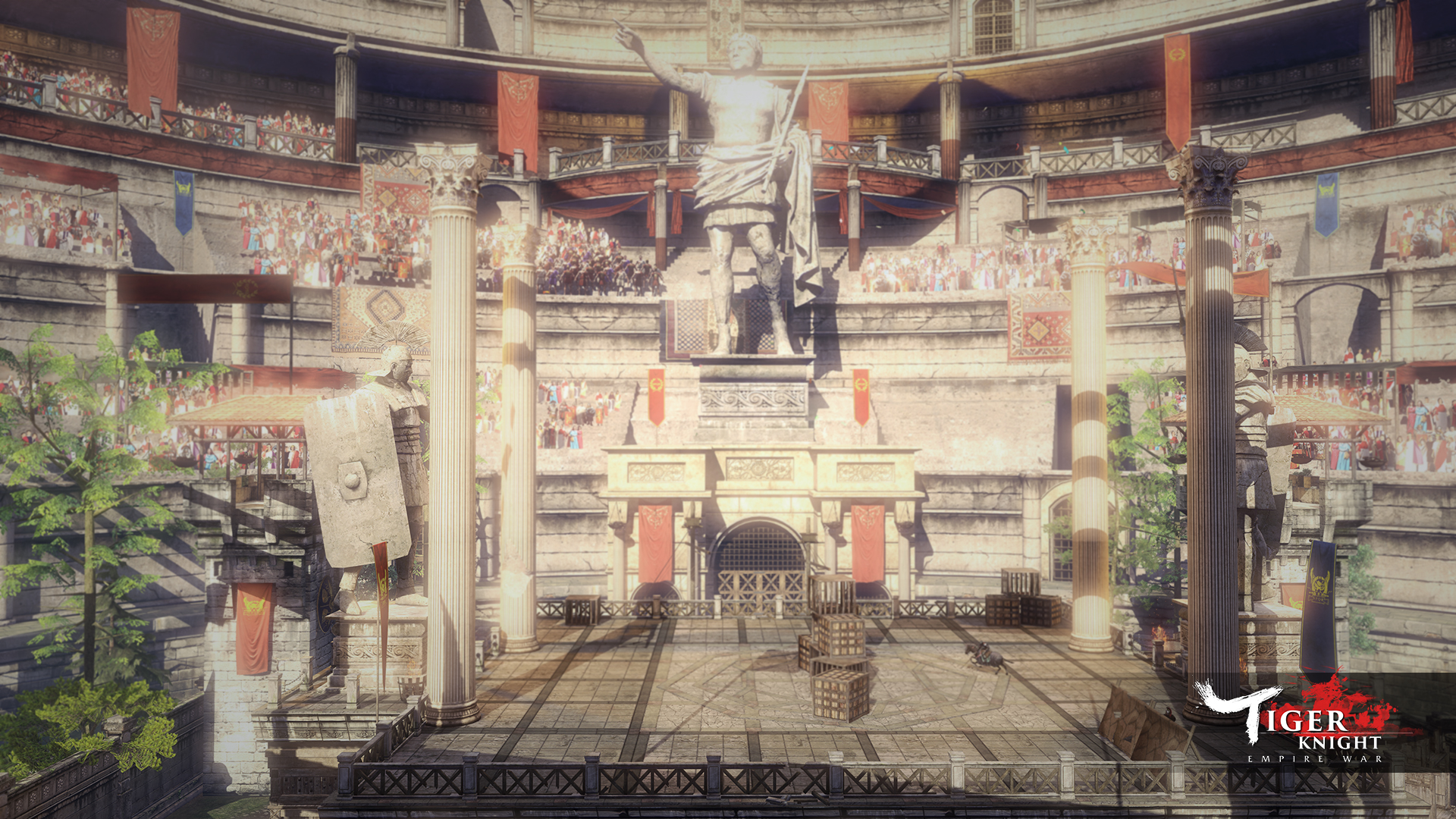