The version of Game Client will be updated to 0.0.61. Please update the Game Client before you log in. If there is any error for updating, turn off Steam and re-log in. 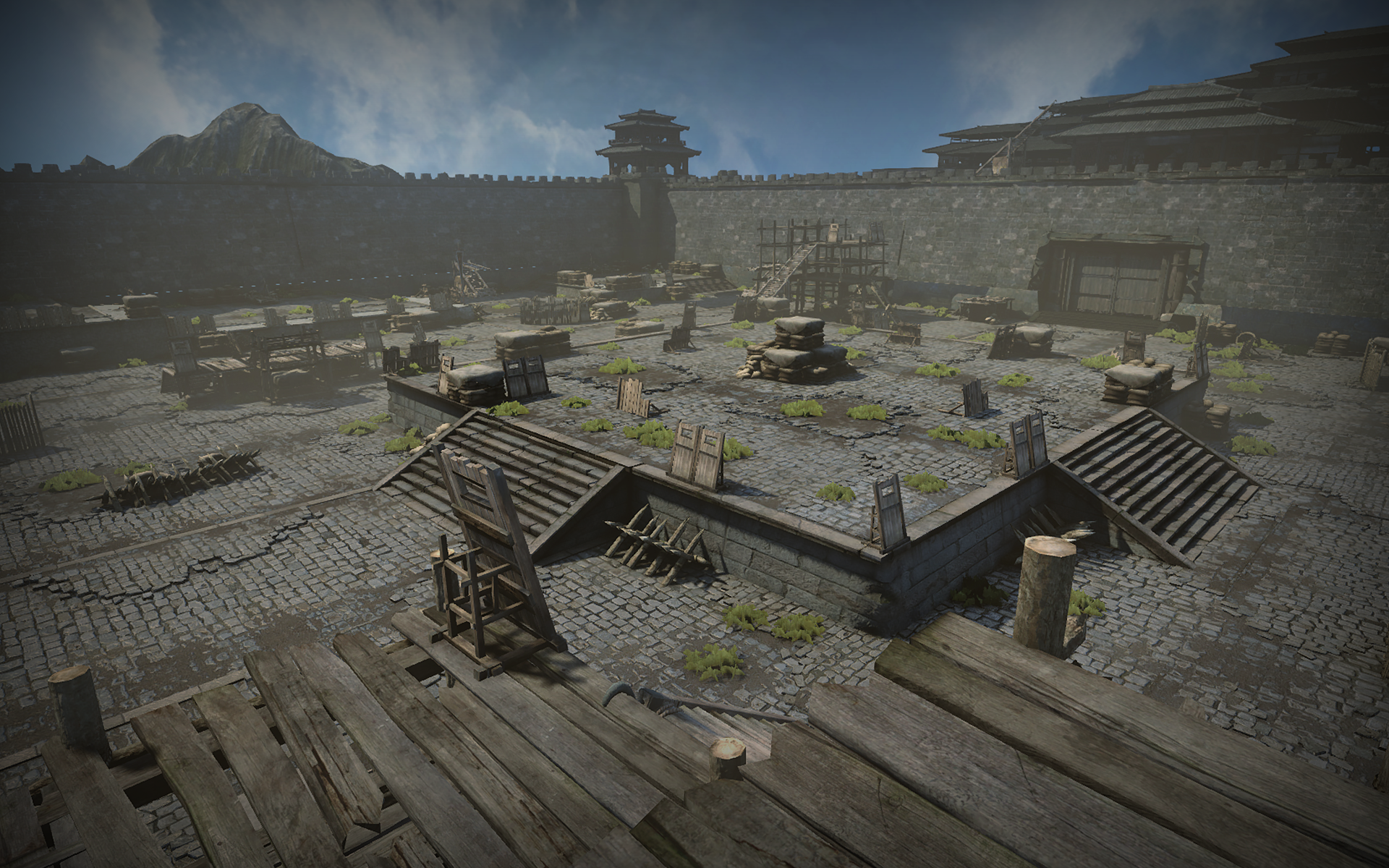 In 212, Sun Quan renamed Moling to Jianye, and built the Stone City. The training field in the city was built with bricks and equipped with various siege-train and blocking boards for the defensive troops daily training.
New Duel Mode Squad Deathmatch: Deserted Village 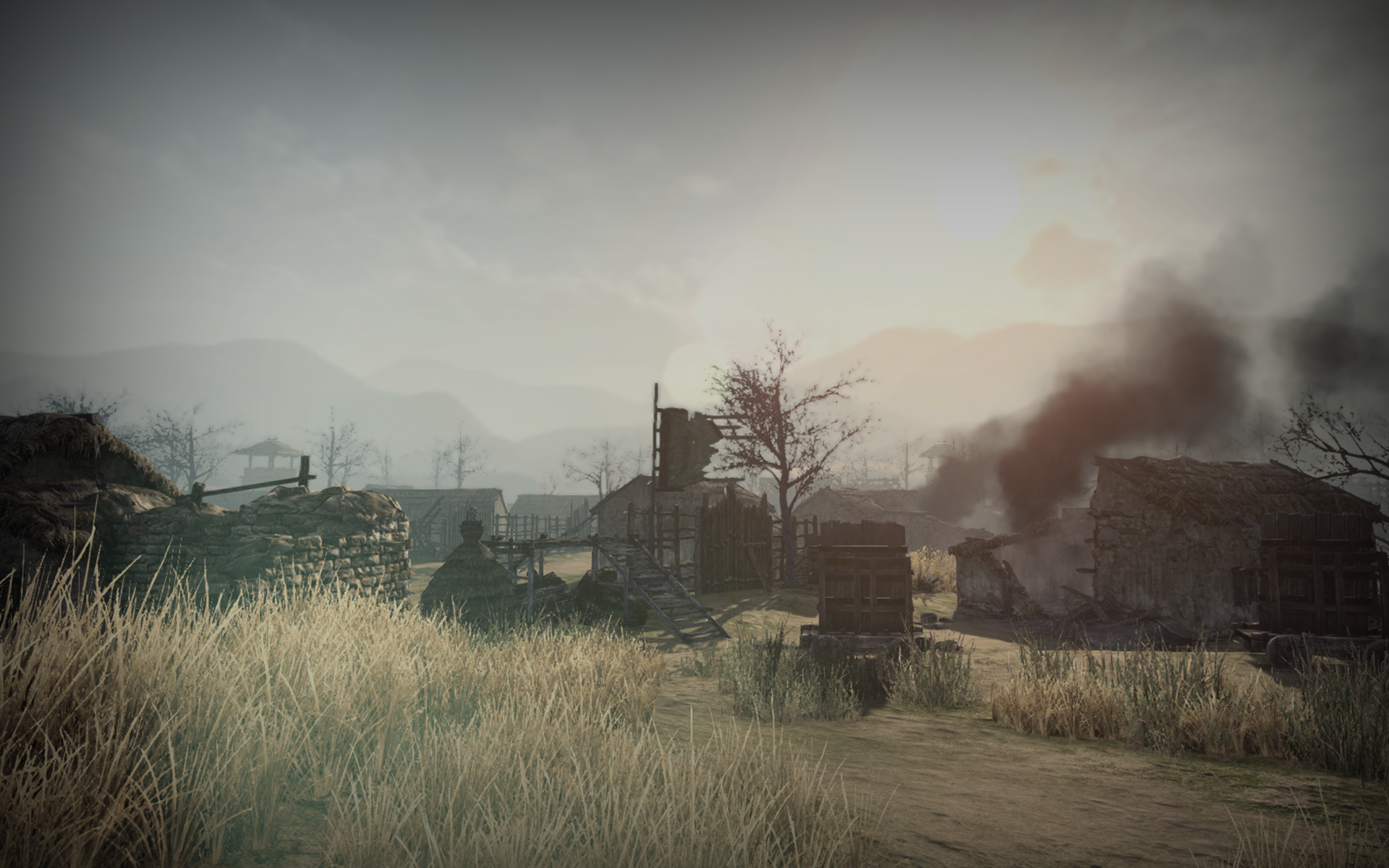 As a hub of the Silk Road, Liangzhou was located in the frontier of the Han Empire. After long-term reclamation, the desolate Liangzhou became prosperous gradually. However, in the last years of the Eastern Han Dynasty, Liangzhou people suffered a lot from continuous warfare. What’s more, warlords rose up and tried to set up independent regime. The cruel and bloody wars forced Liangzhou regress to desolation.

Game Mode
Currently the duel gamemode Taking Stronghold has not reached the expected effect, so this update we will remove it.
Environment
The newly increased environment testing tool: TigerKnightEnv.exe.
After logging in the game, if there is no Kingdom-Win32-Shipping.exe in task manager under the processes tab, this means the environment is not successfully installed. You can find the environment testing tool: TigerKnightEnv.exe under the root directory of the client program and run that file to start testing.
If the environment is not successfully installed, please find the folder: _CommonRedist and install the required environment and restart the game.

Bugs Fixed
Players could not change or write in other lines in English emails.
It did not show the remaining time of the time limited items in tasks, equipment and emails.
After checking other’s exploits, the exploits of oneself could not display.
The custom room could not automatically switch to room interface after the battle finished.
The gains of PVE could not be displayed normally.
The horse moving backwards could not be stopped.
The chosen respawn spot could not show normally after being occupied by others.
In Hulao Pass, the catapult kept on attacking the broken aerialladder.